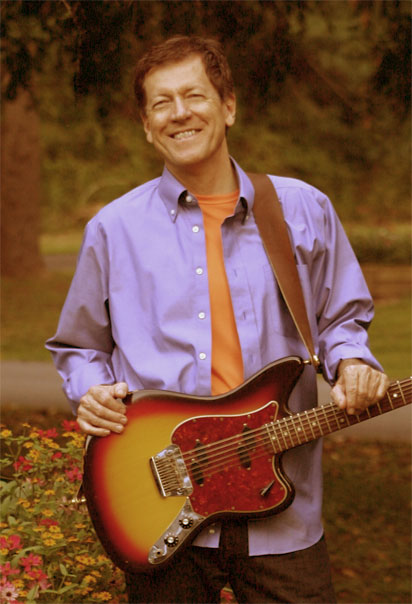 Since his first professional appearance in 1972, Jonathan Sprout has recorded 12 albums, performed 6,618 concerts (including 5,588 children’s concerts) and taught 821 songwriting workshops throughout the United States. His songs have appeared on several internationally released compilation albums.

As Founder, primary songwriter, and half of the musical group Force For Good, Jonathan released the New Age album Passions in February 2020 on the Sprout Recordings label. This instrumental piano-based album debuted at #4 on the ZMR Top 100 Music Charts. It rose to #2 on the March 2020 ZMR Top 100 Music Charts and was one of the five albums nominated in the 2020 ZMR Best Piano Album with Instrumentation category.

Working with Emmy winning film maker, Rodney Whittenberg at Melodyvision, Jonathan created a song-film (music video) for each of the 24 songs on both albums. They have been accepted into 67 festivals and won 19 awards from festivals in Cairo, Sydney, London, Paris, Los Angeles, Vienna, Tokyo, Dubai, Berlin and more. Film topics include climate change, racial and gender equality, renewable energy, the refugee crisis, gun safety, and stewardship of the great outdoors. 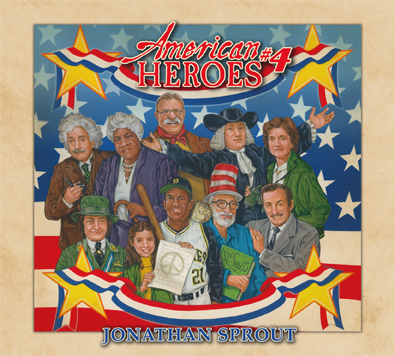 Click the image to listen to song clips and purchase the CD and downloads.

American Heroes #4 is the recipient of these 12 awards:

Jonathan's American Heroes #3 CD won 11 national awards, including a GRAMMY® nomination. He was a contributing artist on Healthy Foods, a CD for children, which received a GRAMMY® nomination. All About Bullies...Big & Small, the GRAMMY® winning CD in the Children's Music category, includes a track performed by Jonathan.

Listen in as Grammy Nominated, award-winning musician Jonathan Sprout is interviewed about the making of his CD American Heroes #4!

To listen to the interview click on the play button below.

A Word from Jonathan...

Elizabeth Blackwell (1821-1910) overcame great opposition to become the first woman doctor in America. After receiving 28 rejections from medical schools, she was accepted by Geneva Medical College, but only because it was believed her application was a joke. In spite of the prejudice she experienced, she graduated first in her class.

This Day in History